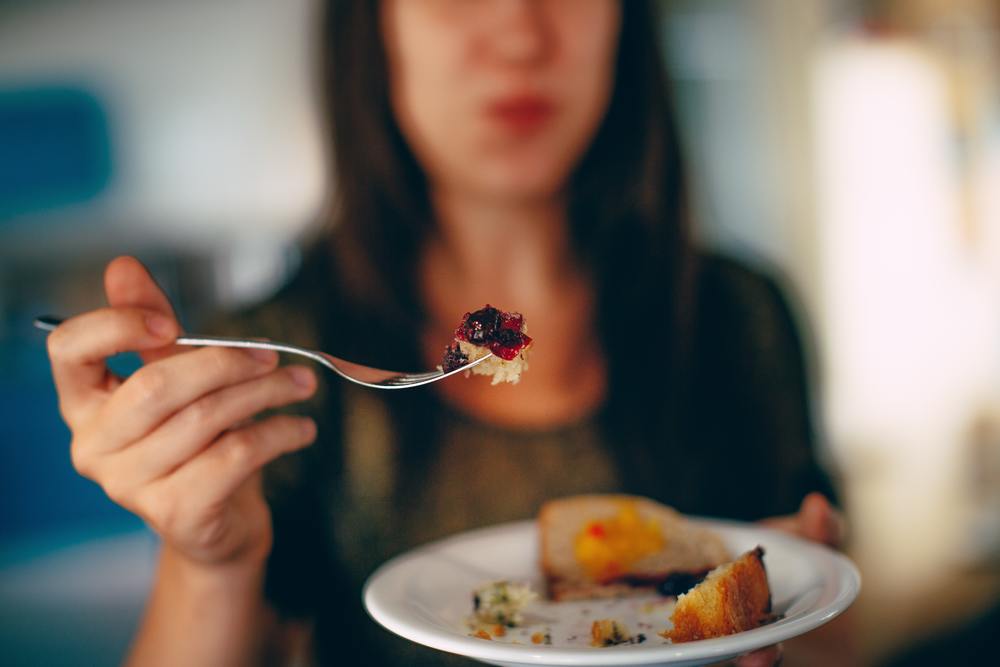 What are Eating Disorders?

Eating disorders are complex mental health conditions identified by unhealthy, obsessive and irregular eating habits. It affects a person physically, emotionally and socially. Eating disorders hit a person’s relationship with food, eating habits and themselves. While eating disorder frequency is high amongst the women of age ranging from 12 to 20, anyone can develop the disorder regardless of age, gender.

There is no particular reason for a person to develop an eating disorder; several factors could be involved in it. These factors include genetic, social, environmental, psychological, family history and biological. While eating disorders are serious and could be fatal, they are treatable as well. An individual can get completely rid of eating disorders.

When a person goes through an eating disorder they are likely to be struggling with distorted thinking. Elaborating more on it, the affected person may not see what other people see in the mirror or hear voices. This depends on the type of eating disorder a person is facing.

In anorexia nervosa disorder, a person is desperate for weight loss. He/she is consistently worried about losing weight, even a person is underweight. This habit restricts a person from eating and exercises excessively.

Bulimia leads a person to eat excessively and consistently. In this, a person purge overeaten food through overeating or over-exercising.

Binge-eating is also described as compulsive eating. A person has a habit of eating even when he/she is not hungry. It involves the consumption of a large amount of food in a small amount of time. A person engaged in binge-eating often eats alone as it’s a feeling of embarrassment for him/her of too much eating. Binge-eating disorder is more common in adults.

Symptoms differ for each individual. However, there are some common symptoms of Eating Disorders.

Treatment and recovery both are possible. It predominantly involves monitoring of physical health, as well as steps to understand potential psychological causes and effects. However, treatment depends on individual, common options of eating disorder treatment include