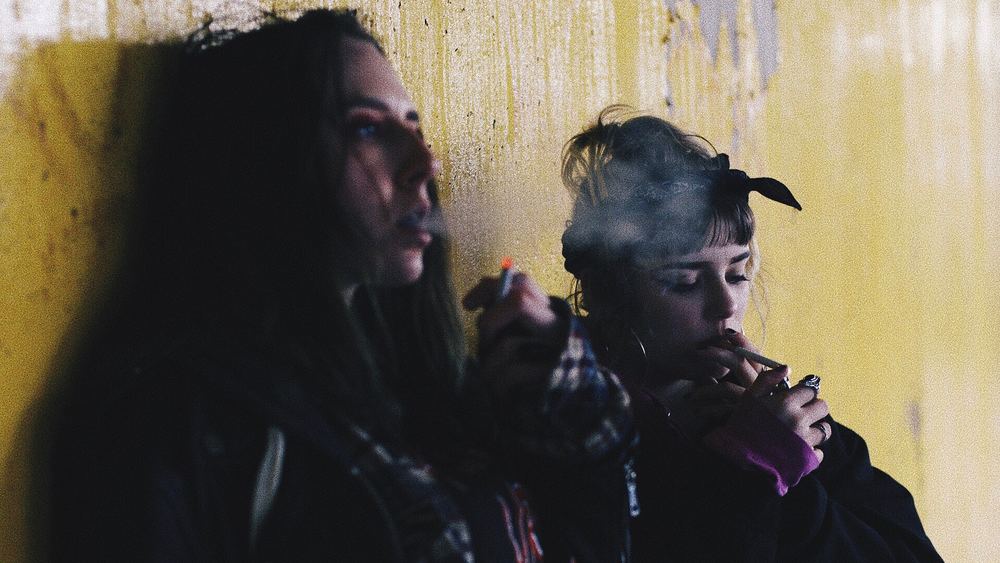 How many times have you heard, read, seen, pronounced the word “addiction”? What comes into your mind after hearing this word? Alcohol?, Cigarette?, Drugs? Is the word only limited up to such topics? Definitely No! Above mentioned things/substances are the parts of traditional types of addiction. Now, you might be wondering what is traditional addiction and modern day addiction? Modern day addictions are the new modes of addiction involved in today’s modern life, society, and lifestyle.

Addiction can be defined as a repetitive involvement towards a particular substance or activity despite knowing the harmful effects of it because that involvement is pleasurable or valuable.

The availability of new media and internet has lead to an increase the bar of sex and pornography addiction. Even adolescent boys and girls are attracted to pornography and sex. Sex adductors use it to escape from reality, relieve anxiety or to fulfill compulsions. It is estimated that 8% of men and 3% of women are affected by sex or relationship addiction. For many, sex becomes a compulsive behavior instead expressing it in the form of love.

People are getting more and more addicted to gambling in order to gain more money within a short period of time. While only 1% to 2% of adults develop a problem with gambling, still it continues to be a vital number. Compulsive gamblers tend to remember the highs of the wins and block out all the times they lose. The excitement of the next win distorts their reality and the level of risk they are taking with their money and possessions.

In today’s life, it is deeply believed that every minute of working will increase earning. But all work and no play may lead to total burnout and such people do not realize the chance of occurring serious problems until things go horribly wrong. Such people may suffer from stress, anger, anxiety disorder, etc.

Online gaming has deeply affected the lives of youngsters and adolescents. It has lead to loss of communication, the conversation among friends, family, etc. Gaming is similar to gambling in that it elevates dopamine and creates a strong psychological component to the addiction.

A recent phenomenon has developed called Nomophobia which means “no-mobile-phone-phobia” and describes the psychological attachment some people have to their modern devices. Modern research suggests too much of social media and internet usage is leading to anxiety, depression, and stress. People often go through aggression and anger when they are separated from their phones. In some countries, internet addiction has become such a serious issue that recovery programs have been put in a place.

This relates to shopping addiction. The glamorous world has led such addiction on a high note among the common people. The mania has been linked to depression and has brought many shopaholics to the brink of bankruptcy.