What is ADHD, and why does it happen?

What is ADHD, and why does it happen? 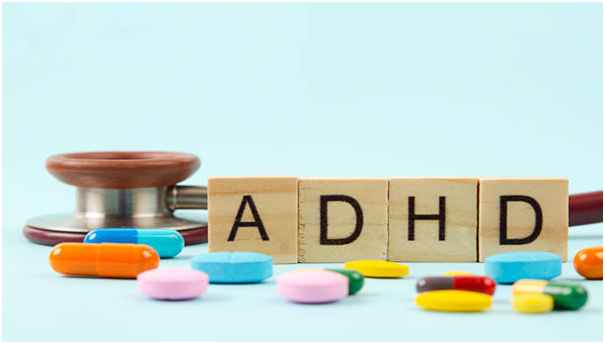 ADHD, or Attention Deficit Hyperactive Disorder is a neurodevelopmental disorder where the front part of your brain underperforms relative to the rest. This leads to things like an inability to filter external stimuli, poor working memory, and a general lack of motivation.

Attention-Deficit/Hyperactivity Disorder (usually ADHD) OR ADHD in psychology refers to a collection of behavioral symptoms. People who have ADHD have difficulty controlling their attention and/or impulsive behaviors. This leads to functional difficulties in daily life.

How to have best ADHD treatments in india?

Evidence based medicine, which recommends drugs as the first line of treatment for ADHD and discounts even the side-effects, is practiced in India.

Evidence based ADHD treatment in India is a combination of family and individual counseling, along with a prescription medication to improve attention span, decrease impulsivity, and increase motivation. Improvements are monitored closely and the medication dosage is adjusted over time to find the most effective dose.

The non-evidence based treatment of ADHD has had mixed success at best (ask anyone in India who has tried an Ayurvedic practitioner), with only some positive outcomes for the patient’s general well-being. Some people do report that their symptoms lessen to a small extent when using some breathing exercises, or consuming herbal teas, but this has nothing to do with treating ADHD.

Adhd is a condition which affects children in their tender age. These children faces lot of problems during studies and associate activities .The children faces lot of problem in concentration and this makes them easy distraction for others. There are therapies for adhd treatments in india which can help overcome the condition to certain extent. There are various therapies like CBT( Cognitive behavioral therapy) and MBCT (Mindfulness-based cognitive therapy. ADHD medications can also help these children to manage their symptoms better.

What are things about ADHD no one tells you?

There is a biochemical part and a brain wiring part of ADHD.

Frequently, people with ADHD have some genetic differences in the way they process dopamine. Although this is not a factor that usually requires fixing it is helpful to understand some aspects of dopamine processing so you can learn how to work with your ADHD brain wiring.

If you have ADHD, it is probably a combination of biochemical differences in the frontal lobe and brain wiring differences. If so, genetics may play a role. With ADHD all parts are needed to make you who you are. You have ADHD. You are genetically pre-wired to be wired a certain way. That wiring is hard-coded into your genes, and controlled by neurotransmitters released by the site of synapses in your brain. You can’t fix this wiring, and it will always be a part of you. But, some of these issues can be ameliorated by making changes in diet, lifestyle and support you receive from others.