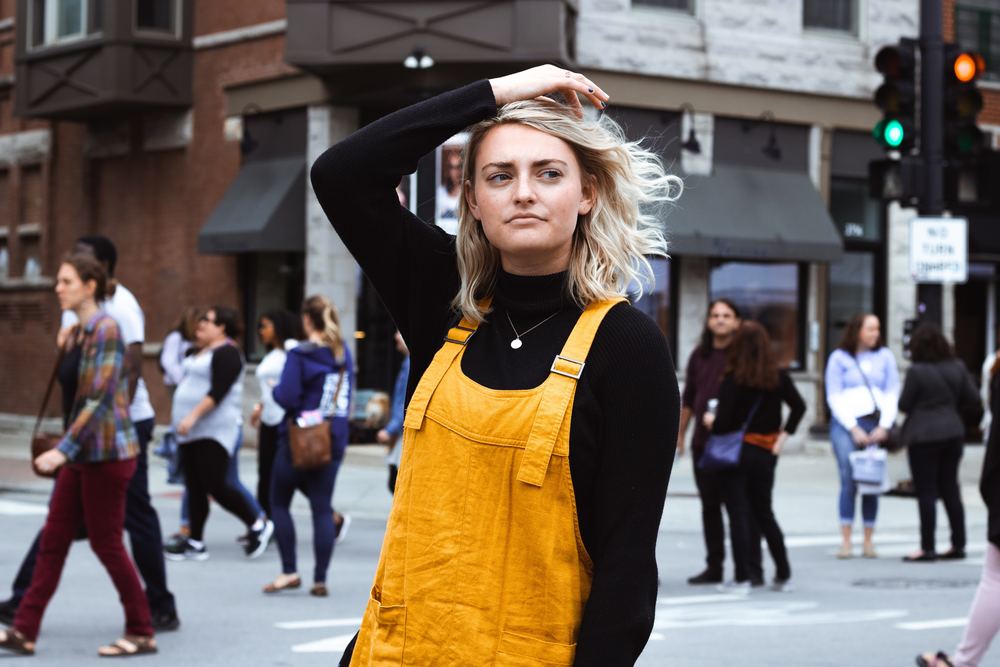 PTSD stands for Post-traumatic stress disorder. PTSD can be defined as a mental health condition triggered by a terrifying event, either experiencing it or witnessing it. These terrifying events may include flashbacks, nightmares, anxiety, severe uncontrollable thoughts, terrorist attacks, rape, etc. Natural disasters, war, violent personal assault also could be the reasons for PTSD.

PTSD has been known by many names such as “shell shock” since World War 1 and “combat fatigue” post World War 2. PTSD can occur to people of any nationality, religion, culture or age.

PTSD symptoms may start within a period of month after the traumatic event, but in some cases may not be seen till years. If not cured in time, PTSD affects the social as well as personal life. PTSD symptoms can be classified into four groups:

Intrusive thoughts include repeated, involuntary memories, distressing dreams, or flashbacks of the traumatic event. Flashbacks may be so vivid that people feel they are witnessing it live again and again.

Neglecting reminders means avoidance of traumatic events of people, places, activities, objects that bring the distressing memories. People will hate or completely reject to talk about such events and their feelings, emotions.

Pessimistic or negative thoughts and feelings:

PTSD patient may have a negative feeling about oneself or others such as “I am bad,” “No one can be trusted”. Consistent fear, horror, anger, guilt, shame is the part of negative feelings. A person loses interest in previously enjoyed activities as well.

This includes a sudden change in behavior or mood. All of a sudden a person may get irritated or angry and may have a loud outburst at someone. A victim can also lack concentration especially while sleeping.

Like most mental illnesses, PTSD is not strictly curable. But timely treatment under proper guidance can recover a patient from PTSD. Some people recover within 6 months, while others have symptoms that last much longer. In some people, the condition becomes chronic. A doctor who has experience helping people with mental illnesses, such as a psychiatrist or psychologist, can diagnose PTSD.

A patient is treated by medication under the guidance of a psychologist or psychiatrist. Medicines used in such a process are called SSRI- Selective Serotonin Reuptake Inhibitor. These medicines ease symptoms of depressed mood and anxiety.