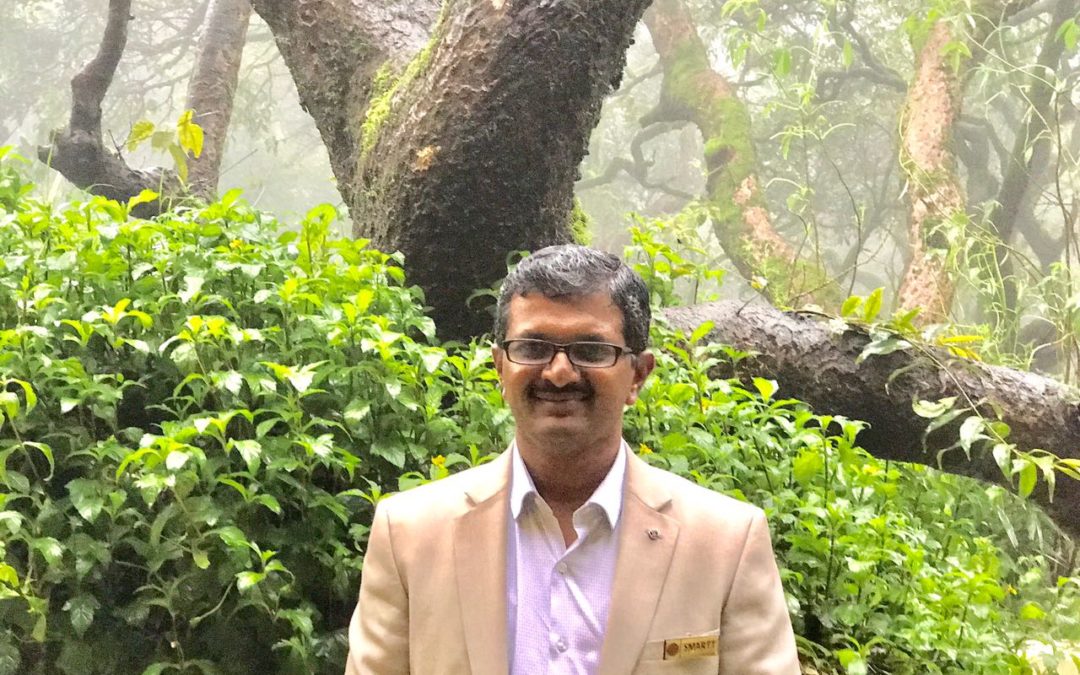 This has brought in decay in society.Dr. Kasar’s Psychiatric Clinic is a leading independent psychiatric hospital with extensive out-patient facilities and has been providing the highest level of psychiatric care for over 14 years in Pune. The Clinic has the expertise and experience to deal with a wide range of psychiatric conditions from mild depression to psychosis.

Working as consultant Psychiatrist in Pune, Psychotherapist and Sexologist, seen psychiatric symptoms or illnesses across the vast diversity of clients. Let it be top businessmen or best of office or good working people; no profession or socioeconomic group is immune to the development of psychological problems. Psychiatric problems are also seen among children, adolescents, adults, old people, women as well as men. Problem is with knowledge, acceptance & proper & timely treatment.

Call Now for an Appointment! 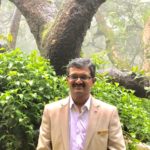 Member since 1 year ago
View Profile