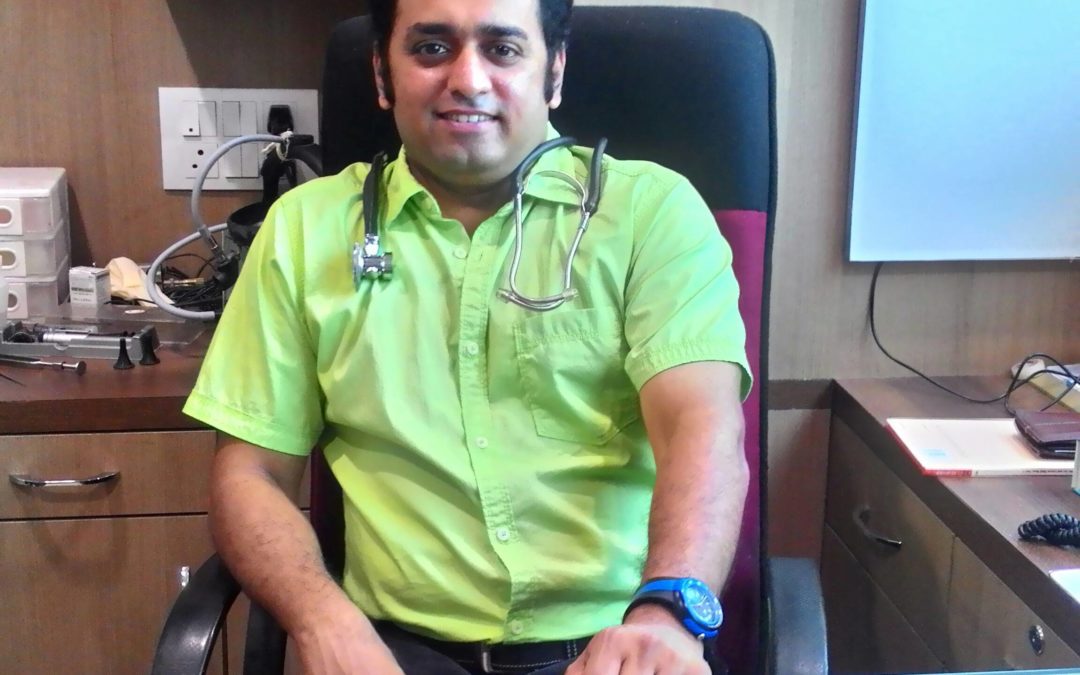 Dr. Amod Borkar completed graduation in MBBS in Rural Medical College, Loni, Pune University in 2001 & his post graduation in psychiatry from K.E.M.(King Edward Memorial) Hospital, Pune in 2004. While he was a chief resident(CR) in psychiatry during his residency, he developed an interest in neuro-psychiatry. He enjoyed working with a special population with different disabilities for 6 weeks in Hartheim University, Austria in 2006.
Psychiatry is his passion. he look forward to helping people in their difficult times emotionally, distressing situations where all avenues to come out seem bleak or shut down. When someone feels his/her life has become stagnant & kind of stuck.

Call Now for an Appointment! 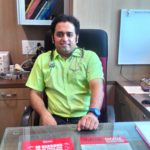 Member since 3 years ago
View Profile